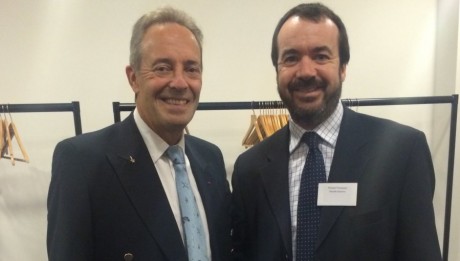 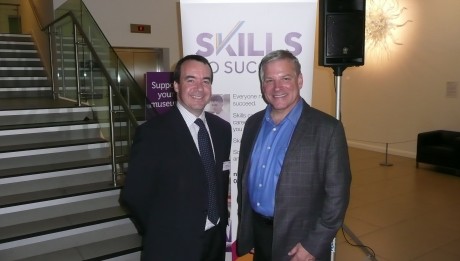 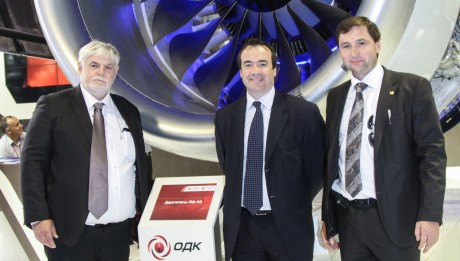 NSC is delighted to receive confirmation from the European Aviation Safety Agency (EASA), that one of its principal engineers, Tom Mallon, has been recognised by the organisation as an external expert in the discipline of Aircraft Continuing Airworthiness. As such [...] 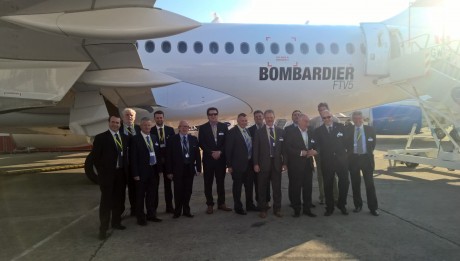 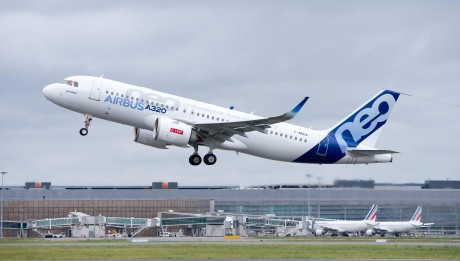 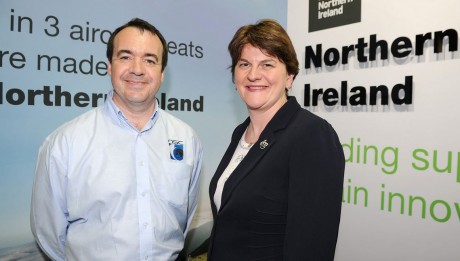 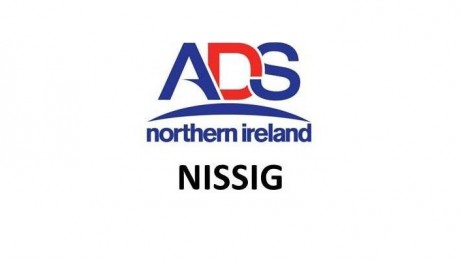