This year NSC are proud to sponsor the Ulster Aviation Society open day at Maze, Long Kesh on 24th August 2013, from 12.30-5pm. This event is to commemorate the 70th anniversary of the Battle of the Atlantic. There will be [...] 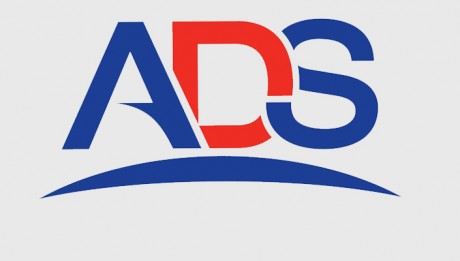 Nacelle Systems (NSC) are delighted to be a member of  UK trade body ADS, the trade organisation advancing the UK Aerospace, Defence, Security and Space industries. Michael Thompson, NSC’s general manager, commented “As NSC continues to grow its business we [...]

This year NSC are proud to sponsor Rathmore Grammar School in the 2013 NI Schools Rocketry Final held on 8th March 2013 at Longford Lodge Engineering, Crumlin. This is a UK wide event with the overall winner having the chance [...]